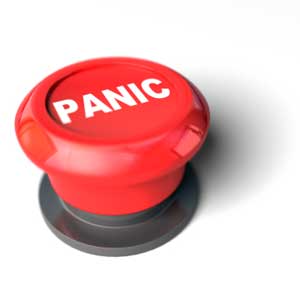 Imagine what the coverage would be like if they reported on the flu like they do on autism.

First of all, officials wouldn’t be sure if there really were more people with flu or if it was just better diagnosing of illnesses that they used to call other things.

They’d also claim the diagnosis has been expanded and that’s why it looks like more people have the flu.

And in the midst of the outbreak, officials would be working feverishly to change the accepted symptoms of the flu…. [Read More]